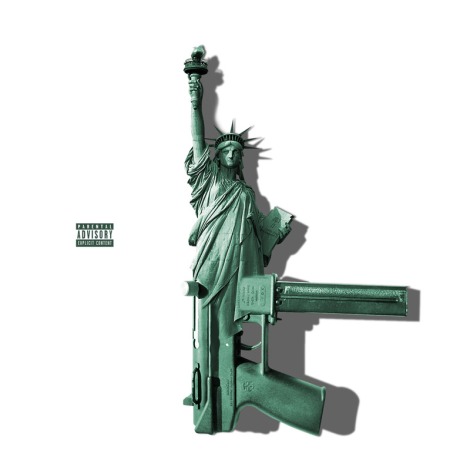 Back in 2016, Smoke Dza & Pete Rock released a great joint project with Don’t Smoke Rock. Today, the duo are back alongside Benny The Butcher as the trio release a single called “Drug Rap”. The features include Westside Gunn, Styles P, and Conway The Machine. Also be on the lookout for the forthcoming project, Statue of Limitations set to being released on October 18th.

Tracklisting and stream can be found after the break.