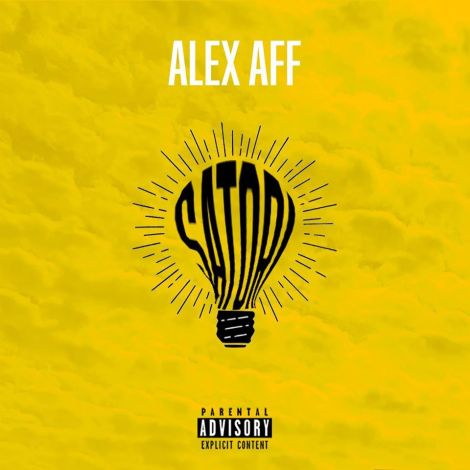 Alex Aff is one of those talented artists who writes, mixes, masters, and produces at least 95% of his music. Back in April on April 20th (4/20), the Charlotte based emcee released his 10 track project entitled Satori. We’ve been a fan of his music since his album Forever. He’s no stranger to the NQM platform. I’m feeling each song, but my personal favorites are “Bounce Back”, “Perfect Timing”, & “Things Change”.

We’ve included the official video for “Bounce Back” which can be found after the break.

Grab the project here. Stream on Spotify after the jump!