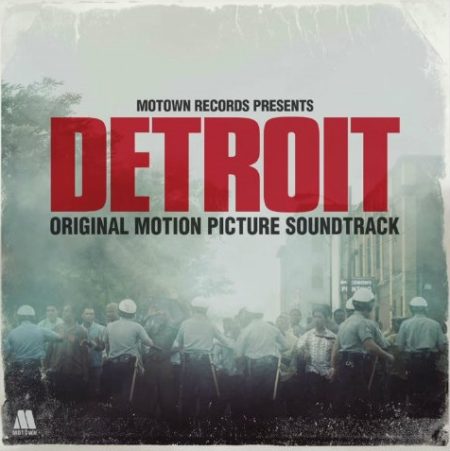 The Roots are back in full effect with some brand new music to follow. With the forthcoming DETROIT film which is slated to hit theaters August 4th, The Roots team with Bilal with a single from the soundtrack. The song is called “It Ain’t Fair” and will be featured on the upcoming soundtrack which will be released tomorrow (July 28th) via Motown records. I honestly want to see the film, with the bars that Black Thought is spitting, makes me want to grab the soundtrack as well.

Check out the song “It Ain’t Fair” after the break.


Tell yo momma and yo cousin too: