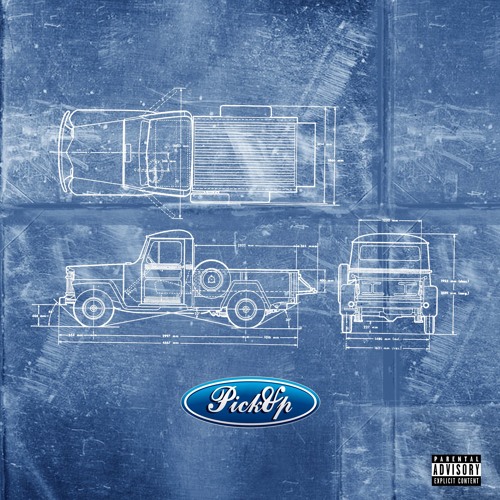 Rikki Blu, a name that has followed me throughout the years I have spent indulging in music. After taking a brief hiatus Rikki returned last week with a new single, the first release since his You Can’t Make Me album in 2017. Since then raising his kid and re-locating back to his hometown of Dallas has been a priority and rightly so.

But it’s time to get back to the music for Rikki and he did so with “Pickup” a track produced by the talented CXXNO. Listen to the single below and keep your eyes peeled for much more from the Dallas man, as he is definitely in album mode.