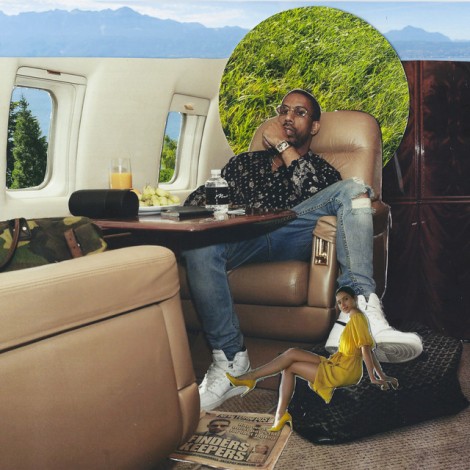 It’s been four years since we’ve gotten a Ryan Leslie project. After releasing some in studio/making of some of the songs, Ryan Leslie has finally released a new EP. The four track EP is titled Fleurier Flows and features brand new recordings from the talented singer/songwriter/producer. My favorite is “Thankful” which can be seen created here.

Stream the extended play after the break.