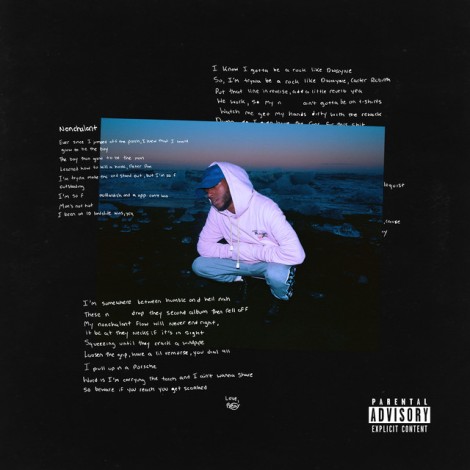 6lack is one of those artists who continues to be consistent with his music. Big fan of his music. “Switch” is still a great record. A couple of days ago the Atlanta native released the title of his sophomore album which is titled, East Atlanta Love Letter. Today he releases a brand new song from the album entitled “Nonchalant” which you can listen to here.

He also announced an “From East Atlanta With Love” world tour which features Tierra Wack, Summer Walker, THEY and Boogie. The flyer for the world tour is after the break and begins in October. Tickets on sale this Friday. Purchase here.

Tour dates can be found after the break. 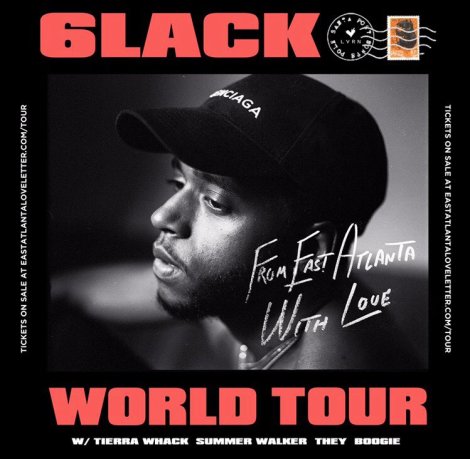 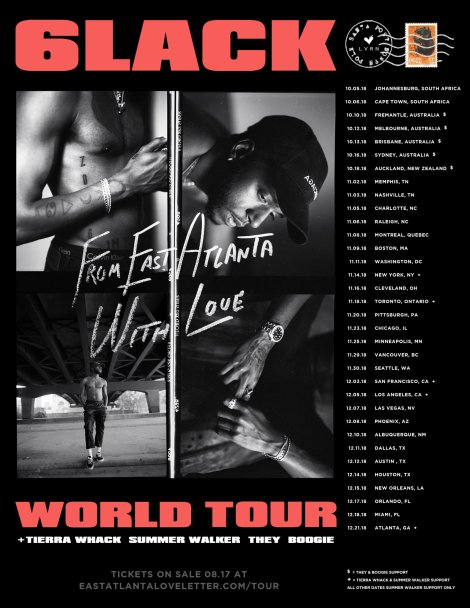