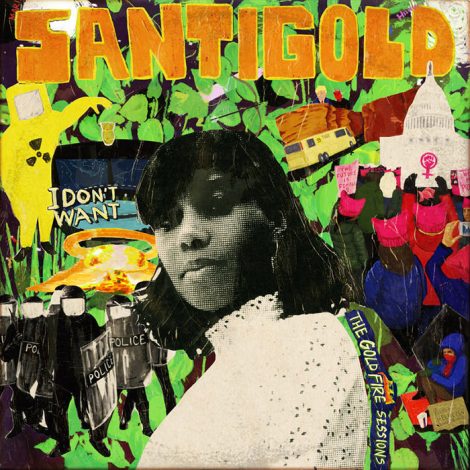 It’s been a while since we’ve heard from Santigold but today that changes. A couple of days ago the singer/songwriter/producer released an 11 track mixtape entitled I Don’t Want: The Gold Fire Sessions. Being labeled as a laid-back dancehall mixtape, Santigold teams up with Mixpak label don Dre Skull. This is such a surprise, i’m streaming this while posting it.

Check out the mixtape after the break.