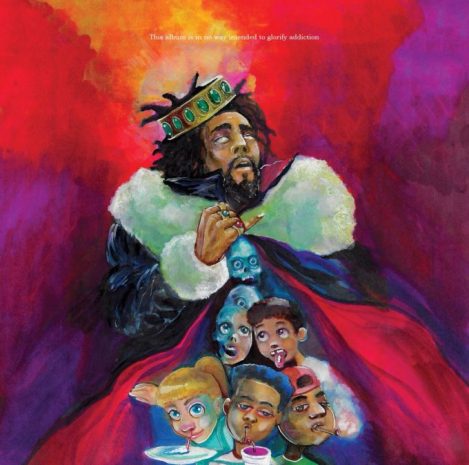 There’s been a lot of news in this week for hip hop, and it involves album releases, album announcements, and more. Earlier this week J. Cole held a listening session for the latest album in New York and Londa. The album is titled K.O.D. (Kids On Drugs, King Overdosed and Kill Our Demons). The 12 track album includes a sole feature from kILL Edward which has been speculated to be Jermaine himself. Are you excited.

Check after the break for tracklisting, and album stream. 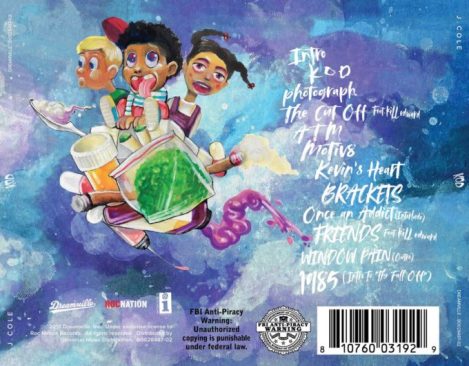