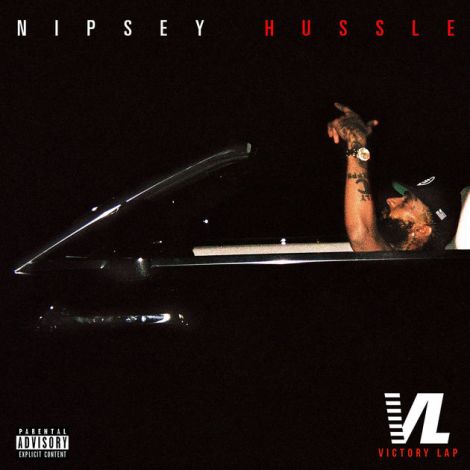 It’s been a long time coming but we’re finally getting the highly anticipated debut album from Nipsey Hussle. His forthcoming album, Victory Lap will be released on February 16th. The album is led by the amazing West Coast sounding “Last Time I Checc’d” featuring YG. Alongside Nipsey Hussle and YG, the album features Kendrick Lamar, The-Dream, Puff Daddy, Marsha Ambrosius, and more. Pre-order the album here.

Check out the full tracklisting after the break. 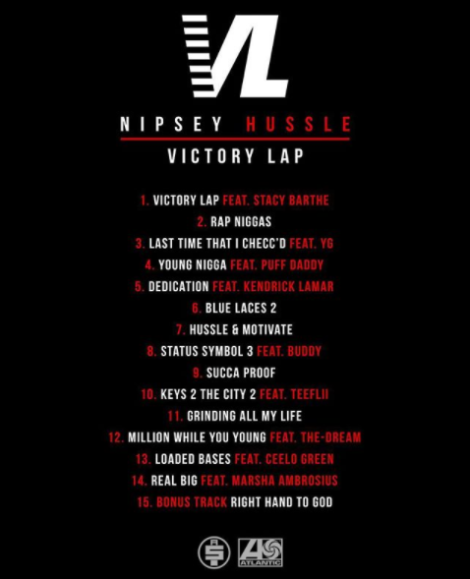