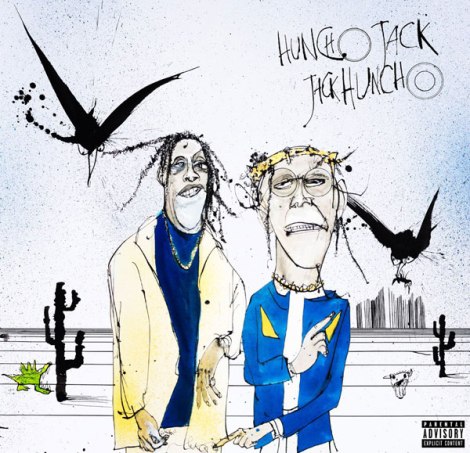 With much anticipation since the announcement earlier this year. Travis Scott & Quavo will release their album, Huncho Jack, Jack Huncho tonight at midnight. Yes we heard it leaked, but don’t expect it to see it on here. I haven’t listened to the album but I can’t wait to check it out tonight. The album features Migos members Takeoff and Offset with production duties handled by Mike Dean, Murda Beatz, Vinylz, and more.

Tracklisting after the break. Check later for a stream. 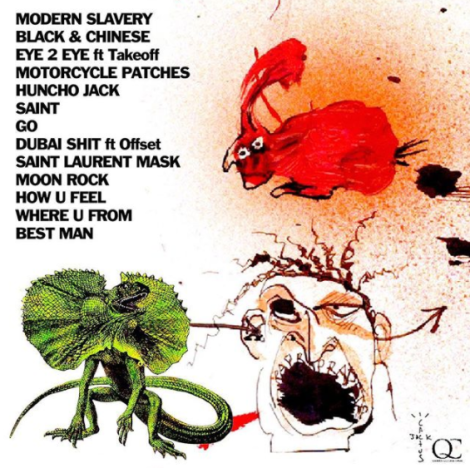