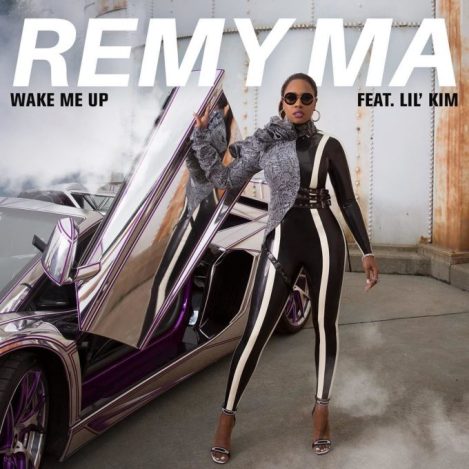 Remy Ma hasn’t released an album since her 2006 debut album, There’s Something About Remy: Based On A True Story. With a brand new record deal with Columbia records, Remy Ma is set to release her forthcoming sophomore album, 7 Winters & 6 Summers next year. Today she releases the albums first single “Wake Me Up” featuring Lil Kim. The song is using the classic “I Can Love You Better” & “Queen B*tch” original sample. A video should be released very soon.

Check out the audio after the break.