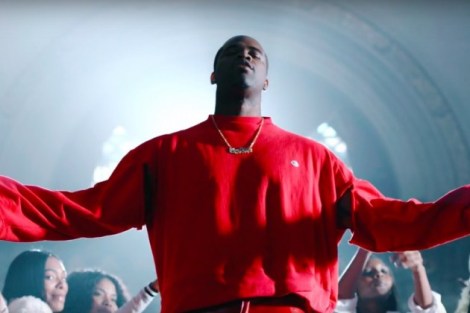 A$AP Ferg is back once again with another new record. Ferg is the best out of the A$AP Mob when it comes making songs. Today he releases an ode to Nia Long, titled after her. He debuted this song back in Boston not sure where this song will land but we’ll take it. I’m still bumping “East Coast” and Ferg has hinted at something “special” will be released. A remix maybe?

Check out the new track after the break.