If you listen to me, I’ll tell anybody who’s got 2 ears that Organized Noize raised me. And they did. 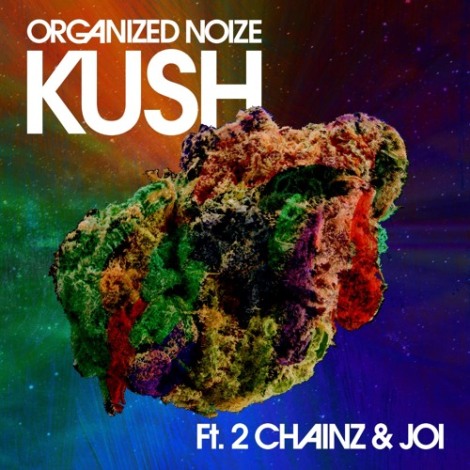 Rico Wade, Ray and Sleepy are the brick layers to some of hip hop’s most iconic and classic beats and play anything from ’94 to ’17 and you can’t find them missing a step. Behind such groups as OutKast and Goodie Mob, laying loosies and lending influence to…you know what? I’m getting emotional. I heard the track yesterday and it felt like they never left.

Along for the ride is 2 Chainz (who was featured in the DF documentary) and Joi (also featured), with a single that dropped on the right day, right time. Everybody wins here. Be on the lookout for the funky ass Organized Noize dropping cinco de Mayo (that’s right – just not Logic’s day anymore).

Check it out and reacquaint yourselves because you know.